Aqua is the Association of water and thermal energy meter manufacturers.

To support European and international institutions with our experts in water and thermal energy metering.

To become the leading European association in the preservation of water and energy resources with smart metering solutions that fulfill the needs of industry and consumers.

Aqua members are constantly investing in new technologies to meet industry needs for more frequent and accurate measurement information. 10 countries are represented in AQUA, out of 27 EU members.

The objectives of Aqua and its members are focused on:


2. Bringing technologies that meet the needs of industry and end consumers

3. Working with other associations and groups to ensure compatibility with future smart metering solutions

4. Providing support to industry and end customers in the field of water and thermal energy metering 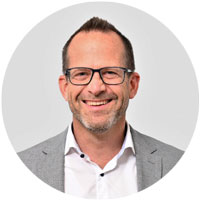 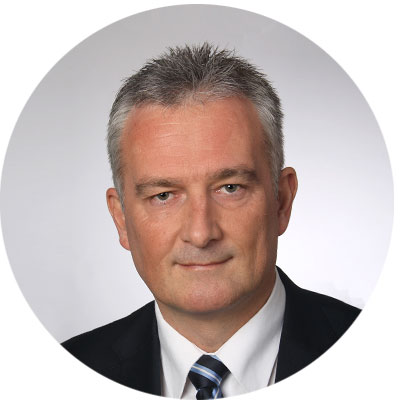 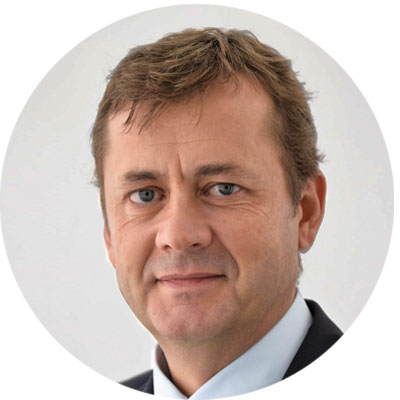 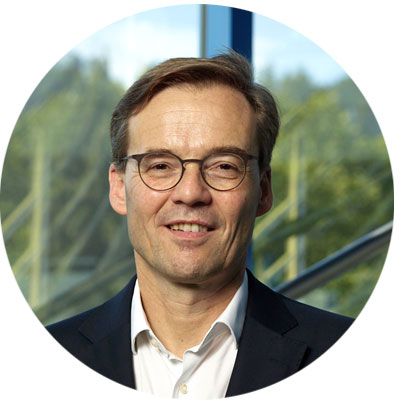 The first talks concerning the foundation of a European Association of Manufacturers of Water meters took place in Brussels in January 1958. It was an informal meeting between Marcel Nicaise, managing director of Contimeter SA and Paul Huysmans of EGEA SA. It was decided to organize an inaugural meeting with representatives from Belgium, France, West-Germany, Italy and Switzerland.
The first international meeting took place in Zürich on 4th March 1958. This is when the association was named AQUA. The board of representatives of the founding countries and further a technical and a commercial committee were being installed.